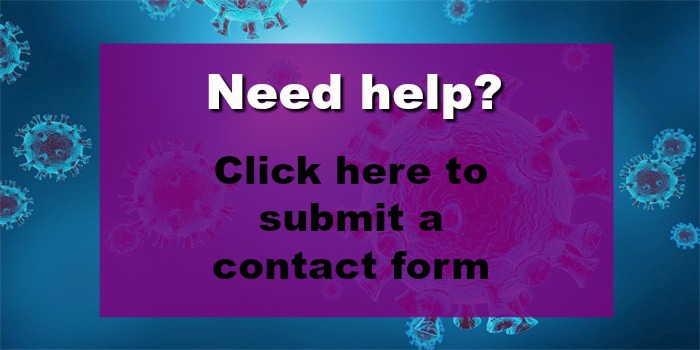 Located just outside the eastern outer belt of Columbus, Pickerington is one of the top two fastest growing communities in Central Ohio. The City of Pickerington is a local municipal government that employs 90 full-time, 14 regular part-time and 30-40 summer seasonal positions. We welcome applicants who are dedicated to working in a proactive public service environment and committed to providing outstanding customer service to our community.

The City of Pickerington only accepts online job applications submitted using this online system. You can apply for any open posting by clicking on the job title you are interested in and clicking on the "Apply" link. All current job vacancies at the City of Pickerington are listed below. We are an equal opportunity employer and gladly accept online applications for these current vacancies.

If this is the first time you are applying using our online job application, you will need to create an account and select a Username and Password. After your account has been established, you can build an application by clicking on the "Build Job Application" link. This application can be saved and used to apply for more than one job opening.

For those without a home computer, you may complete your profile and application by visiting your local library or by contacting the City HR office at 614-837-3974 for assistance.

If you are ranked in the top 20 at the time an eligibility list is generated, you will be invited to continue in the hiring process. At the time a police officer vacancy occurs, the city's HR Department will utilize this testing information to select candidates for interviews in accordance with these pre-established hiring guidelines:

*National Testing Network is a service provided to conduct entry level testing in a standardized, professional environment. National Testing Network does not replace the City of Pickerington Police Department’s responsibility and decision making in the testing process. All candidate results are provided to the City of Pickerington where the final decisions are made.